Nippon Pulse is excited to announce its new generation of box-level motion controllers, the Commander box (CMD-4EX). The CMD-4EX controllers contain a Nippon Pulse Commander core module (CMD-4CR), which provides some new features for our box controllers, as well as improvements to features of the first-generation PMX box controllers.The biggest improvement to the new CMD box controller is the switch in USB interface from a custom API to a Windows HID API, which will allow users to get the device up and running much faster, without the need to source and install additional software.The second-generation controller also improves on the first with a new feature - helical interpolation on the X-Y-Z axes - and allows for circular and arc interpolation between any two axes, not just the X and Y. CMD-4EX also has a built-in 4-axis driver with a TBD option, a pulser (MPG output) and an extra axis of buffer compared to the PMX. The CMD box has additional homing modes, high-speed inputs and outputs, and general purpose I/O, and a 32-bit Arm microprocessor.These improvements to the second-generation box controller will free up bandwidth, provide more flexibility in control, and get new applications operating more readily.

The CMD-4EX-CR is Suitable as Compact programmable module to be integrated as a centerpiece on your circuit board, and offers the capability to run up to 4 axes preventing a burden on both the CPU and the user, while allowing for a wide range of advanced motion control capabilities..

The CMD module offers many solutions in just one component and ready to become configured in complicated motion profiles up to four axes. The module can control both rotating and linear brushless motors, stepper motors or stages in any combination and shortens the market launch of your final product.

The CMD module contains freely programmable solutions for multi-axle control and can realize high data transfer rates via Ethernet connection or communicates with a USB 2.0 and RS-485 interface; also available are one I2C-Bus and two SPI-Busses as communication interface; The module can interpolate linear and circular movements, on 2-4 axes. It supports 13 homing routines, "flying" setting of Speed and position, absolute and incremental position, as well as S-curve and trapezoidal motion profiles.

The module handles several versions of interpolation, including linear- (XYZU); Circular-  (each 2-axis) Arc/Helix- (XYZ);and an In-depth contour processing (XYZ-100 buffer size). Also implemented is an encoder feedback; Coordinating linear and circular movements, and up to 40 universal I/O and outputs. 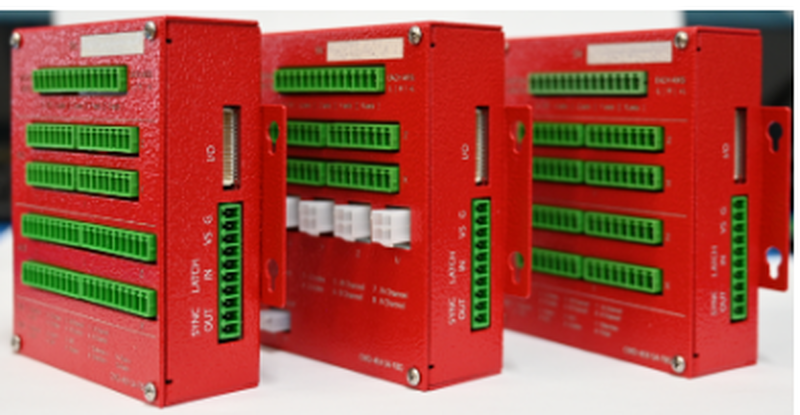 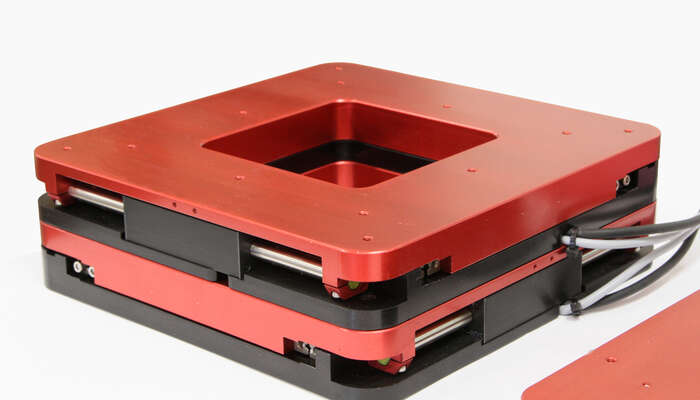 Nippon Pulse offers a variety of motion control products that are perfect for the lab automation market. We offer standard and custom tin-can stepper motors, linear servo motors and linear stages, as well as electronics to drive them. Our products are designed for easy modification, in order to provide you with custom solutions at off-the-shelf prices. 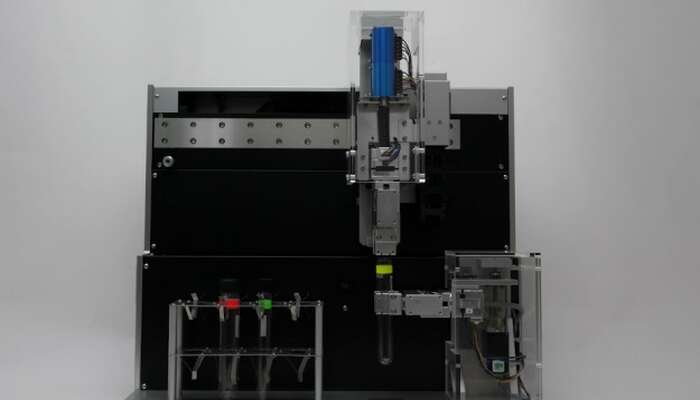 The grippers are equipped with a bidirectional ball screw, powered by a hollow shaft step motor equiped with a linear encoder for position feedback. 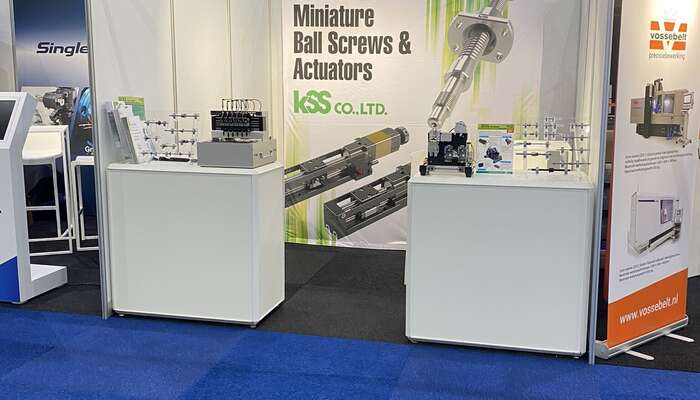 We look back on a successful exhibition during the last 2 days at the precision fair in Den Bosch. We would like to thank everyone for coming, aslo on behalf of our parther KSS.

It was good to meet so many new business partners and welcome familiar faces! 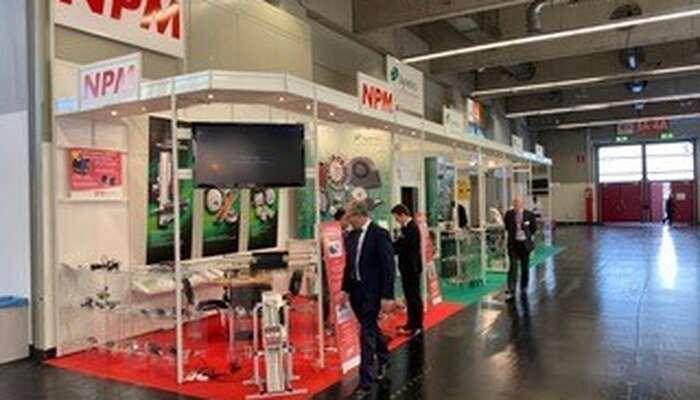